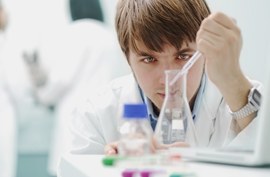 BUSHWICK — When her doctor told her just six weeks before her due date that she’d be delivering her sixth child at Wyckoff Heights Medical Center, Rose Stuhl grew anxious anticipating the unfamiliar setting.

“I was really nervous because I’d never heard about the hospital,” the Hasidic mother said of the medical center near her Williamsburg home. She said she usually travels to Manhattan’s Downtown Hospital for care. “I don’t know how many women have heard about [Wyckoff] at all.”

But Stuhl, who gave birth at Wyckoff right after they instituted a Shabbat elevator (an elevator that stops at every floor so observant Jews don’t have to press buttons on the Sabbath or on holy days) and kosher options this summer, is among the new population of Hasidic patients surprised to find the hospital is meeting their needs.

“I’ll do whatever I can to get my friends to go there. It’s a great idea because it’s so nearby and they’re really trying their best,” Stuhl, 38, said of the hospital’s administration and staff. “They gave me kosher food and were nice and considerate.”

“The facility is nice and clean and I had a private room.”

Soon, the hospital will open a kosher hospitality room that features a kosher kitchen and seating area for visitors who want to eat their own kosher food.

An Orthodox Jewish liaison will also begin working at Wyckoff this fall.

“The entire staff has been transformed with lectures on understanding kosher,” Schlesinger said, noting that Parcare had delivered more than 20 babies there in the past month and was doing outreach encouraging patients to use Wyckoff for minor check-ups.

“We have to take care of our elderly and our huge families and going to Manhattan for every appointment is a hassle.”

Schlesinger’s sister Sara Stern, who is also the COO of Parcare and is encouraging Hasidic patients to use Wyckoff hospital, said she was confident the new accommodations were “history in the making” since this was the first time Williamsburg’s Hasidic mothers were using such a nearby facility to give birth.

“Our community is sick and tired of having these busy mothers going across a bridge,” Stern said, noting that some women even ended up giving birth while they were “stuck in traffic on the bridge.”

Many Hasidic women have as many as 12 to 15 children, Stern said, noting the women tend to be “loyal [to their hospitals] when they have good care.”

“We’re very happy Wyckoff has come through for our area,” Stern said, claiming she had “hundreds of women” who were pregnant and expecting to use the center.

A spokeswoman for Wyckoff Heights Medical Center confirmed that the Shabbat elevator, kosher food and soon-to-open kosher hospitality room were all efforts by the 124-year-old hospital to improve its service for Hasidic patients. She noted that the center, with 1,800 physicians and health workers near Bushwick’s border with Queens, served a “very diverse population.”

“We remain committed to serving the Hasidic community with great sensitivity, compassion and dedication,” said the spokeswoman Beryl Williams-Augustin. “The hospital’s administration and clinical staff are sensitive to the religious observances, cultural practices  and the particular clinical needs of all groups.”

Contrary to discussions of the hospital’s potential merger with Brooklyn Hospital, Williams-Augustin said there were no plans for Wyckoff to merge and noted that the center’s goal was to establish partnerships like that with Parcare “strengthen and augment its ability to better serve the community.”

She would not comment on the hospital’s history of being unpopular among Hasidic Jews, but said Wyckoff would serve “as many patients from the Hasidic community who come to the hospital.”

And Stuhl said that even during major delivery complications, Wyckoff’s staff had made her feel secure.

“I started hemorrhaging and I lost about 4 pints of blood,” Stuhl recalled, “and they handled it pretty well. Everyone was really nice.” 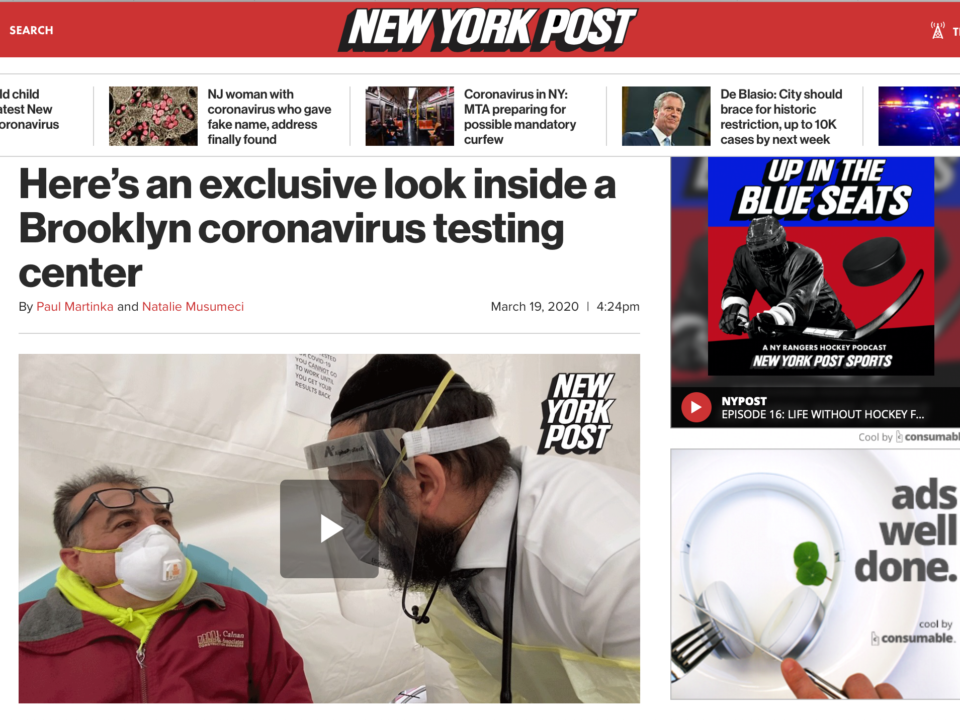 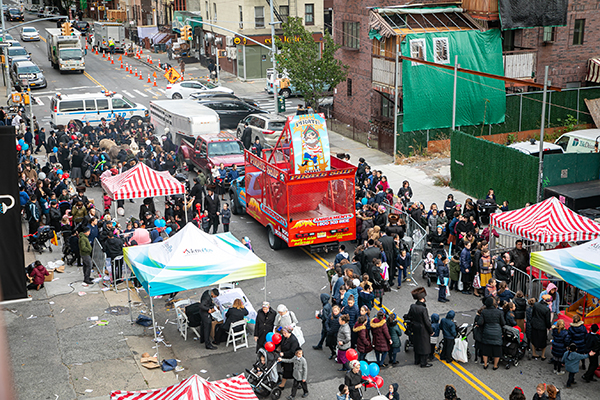