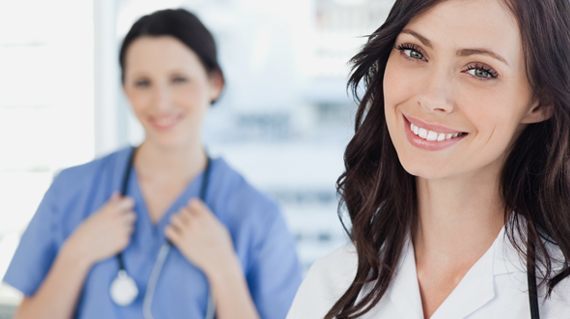 For Gary Schlesinger health care is his family’s legacy. His late father, Yitzhak (Jack) Schlesinger, was the founder and president of ODA, a primary health care facility in Williamsburg, and in 2008, he opened his own business, ParCare Health and Medical Center.

In addition to being a major primary care provider, ParCare, located at 445 Park Avenue, also focuses on specialty care that has been lacking in the neighborhood for many years. Their areas of specialization include urology, geriatrics, sleep issues, women’s health, gastroenterology, podiatry, physical medicine and orthopedics.

Three years and thousands of patients later, ParCare is applying to become an Article 28 facility, meaning the facility can participate in Medicare and Medicaid while receiving state assistance at a state-sponsored enhanced rate. Although they currently accept both, they are not receiving the state-sponsored enhanced rate, which means they are virtually practicing philanthropy. When it comes to Williamsburg’s high uninsured/Medicaid population, it is a tough model to sustain. “We don’t turn away anybody who walks in the door,” said CEO Schlesinger. “We have seen hundreds of patients with no insurance. Being accepted will help us. It’s very hard to be a stand-alone, non-state certified [center] and be able to do all this charity work. We hope that we will be able to increase our charity work.”

ParCare’s patients are mainly Orthodox Hasidic Jews, Hispanics, and African Americans, said Schlesinger, adding that Williamsburg “is basically a desert when it comes to medical care.” Schlesinger said that he found that “people in the community were dying unnecessarily. There was a high rate of diabetes. People were walking around with high blood-sugar and they didn’t even know it.”

When a patient steps into the facility, they are given a full check-up. “Someone who is 55-years-old comes in with a sore throat, so we ask them when was the last time they had their blood checked, if they’ve checked their sugar, if they have diabetes, and if they’re making sure they don’t have colon cancer,” Schlesinger said.

One main issue facing the underserved communities of Williamsburg, Greenpoint and Bushwick is the lack of education on medical issues, according to Schlesinger. “They don’t get education unless the medical communities give it directly to them.” he gives the example of a patient’s being unaware that insurance is unnecessary for Emergency Room visits; Schlesinger attributes the lack of education to the fact that Hasidic Jews do not watch television.

Throughout the year, ParCare holds various seminars to help educate the community about healthcare. In April, they organized an event led by experts in the fields of memory loss and dementia. Nearly 400 women were present for a women’s health seminar, last November, led by Rabbi Dr. Abraham J. Twerski, an Orthodox Jewish professor, psychiatrist, and author of over 60 books. Their most recent event, a lecture hosted by the Jewish Crohns and Colitis Support Group this past May, was attended by more than 300 community members. At the end of August, they plan to hold a seminar on diabetes.

ParCare’s offerings are not limited to medical services. Schlesinger, said the center also acts as a social worker, providing guidance and assistance to those needing emotional support. When a pregnant 14-year-old Hispanic girl walked into the center after her mother kicked her out of the house, we found fluent Spanish speakers to counsel the girl and aid at Planned Parenthood from a doctor sensitive to her situation.

Receiving Article 28 approval will allow ParCare to expand their services to more Medicaid/Medicare patients in the community. Schlesinger said, “We pride ourselves on the fact that we are a center with growing quality care. It’s history in the making that’s never been in Williamsburg before.” 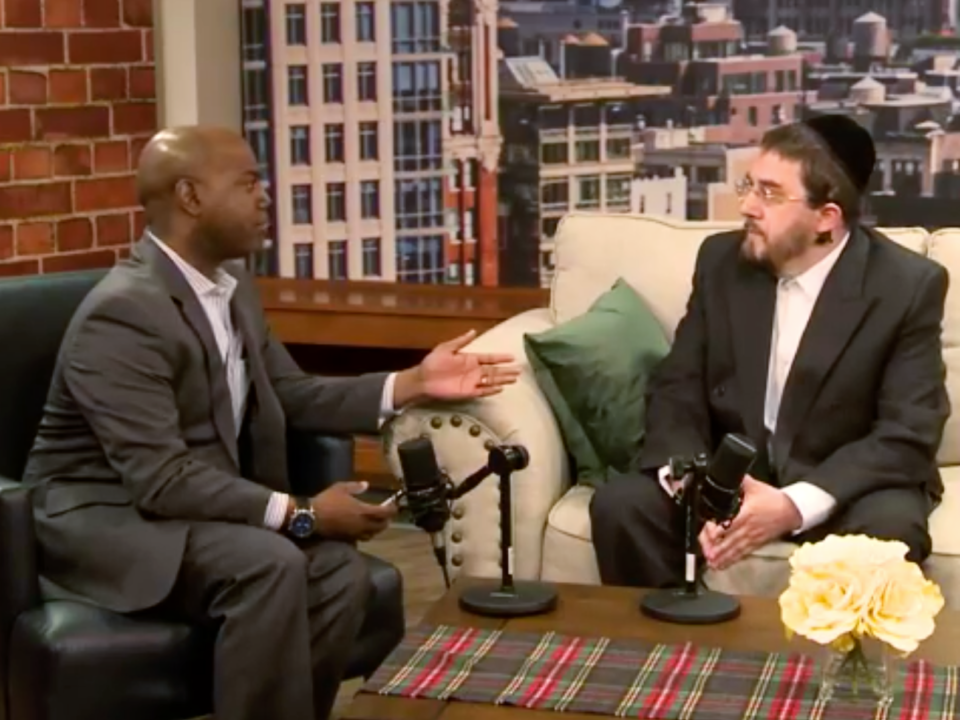